And pretty much as difficult to reach as a dream…

We were not considering going to the Amazon at first. You definitely don’t want to go swimming around the Amazon on your own unless your name is Mike Horn and are basically afraid of nothing that our mother Earth offers. Anyways we wouldn’t fool ourselves… we needed a tour! Which sounds like “expensive” and “crowdy” to our ears.

This was until we realized, while wandering on the internet, that a trip into the Amazon forest didn’t have to be neither unreasonably expensive nor crowdy! The north of Peru is still pretty well preserved from mass turism which explains why this part of the Amazon forest is not too crowded, even though some places like Iquitos, which you can reach by plane, are all over the guides and people’s holiday photos. But we were not going to Iquitos, Lagunas was the city we were headed! 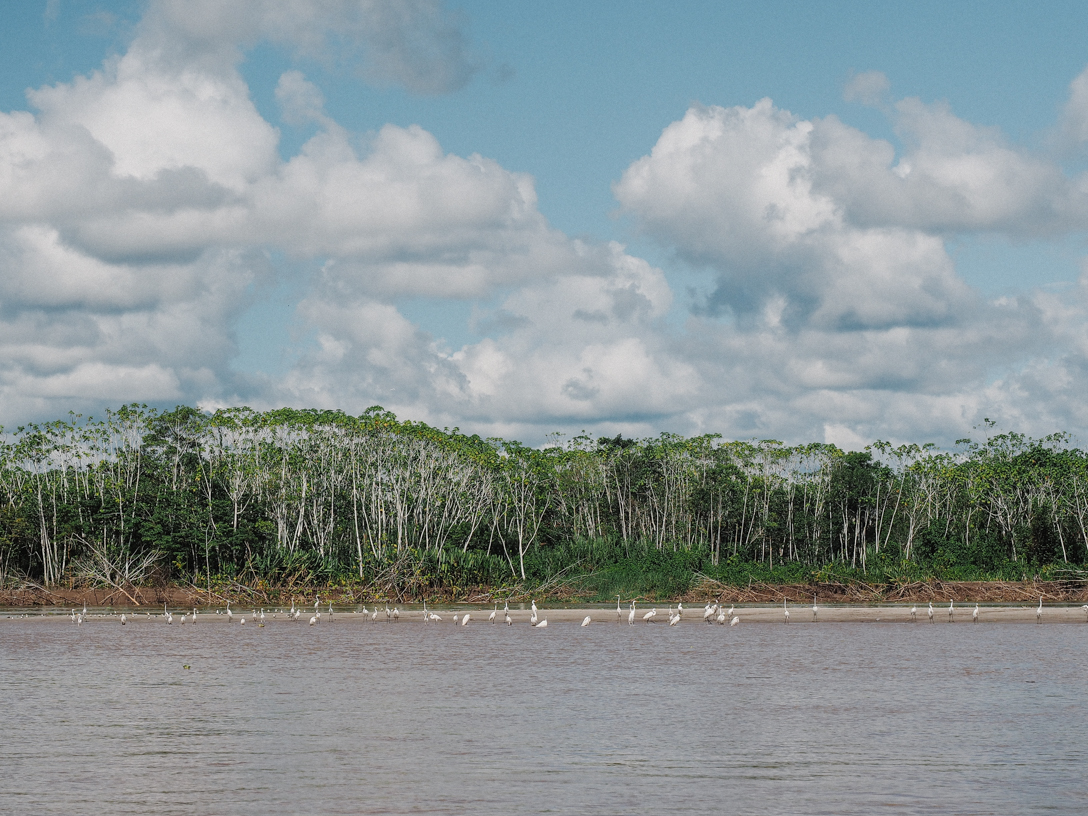 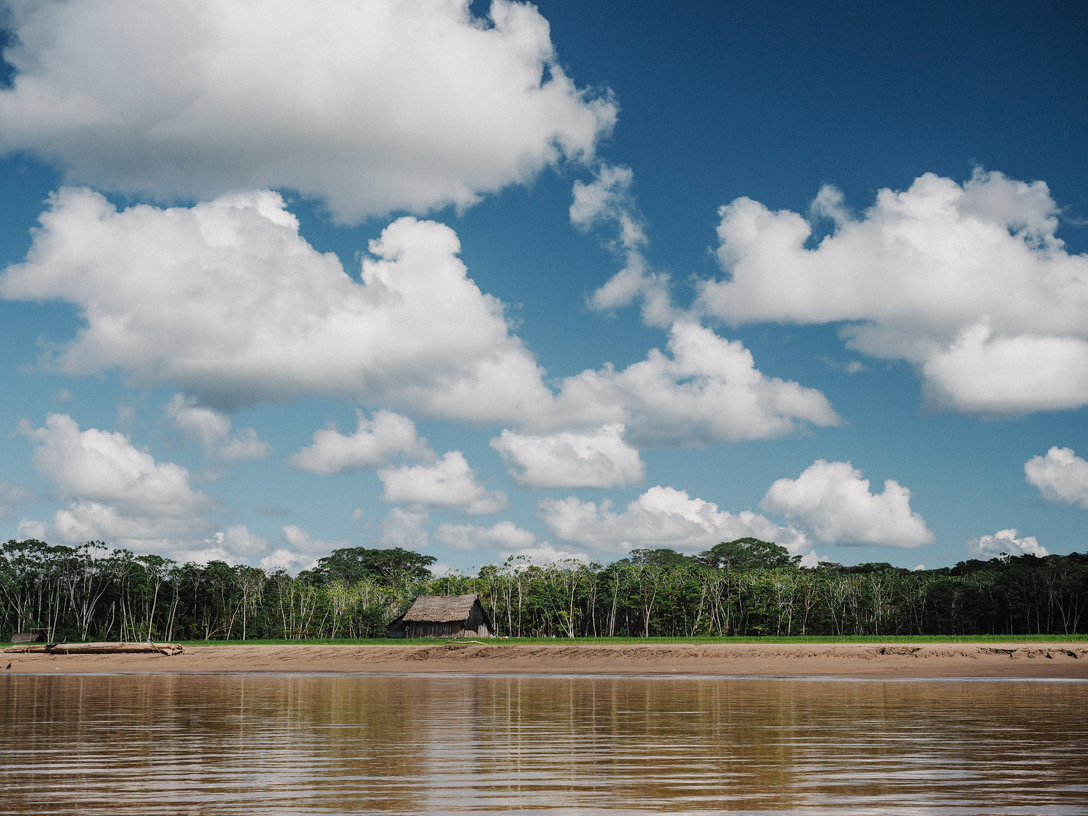 Still this trip costs more than our usual daily budget would allow and so we decided that 3 days would be enough to discover this beauty! And the verdict is … AMAZING! 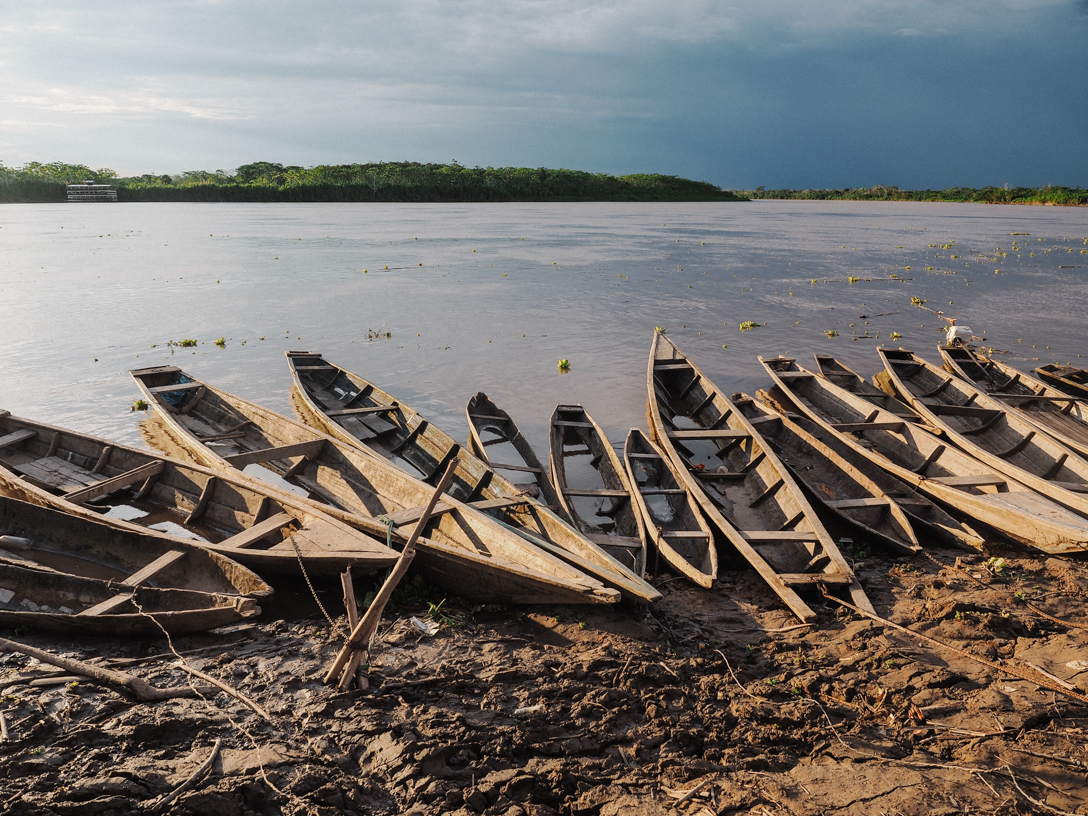 Getting to the Pacaya Samiria Reserve was quite…challenging! After 22 hours spent in 3 different buses, we got to Yurimaguas, where the road ends. A 6 hour boat ride later there we were in Lagunas. Pretty much felt like the end of the world to us, and yet the streets had sidewalks and the people cells. But our 3 day boat trip was to take us far from all this civilisation, it began the next morning and with it, our amazement. 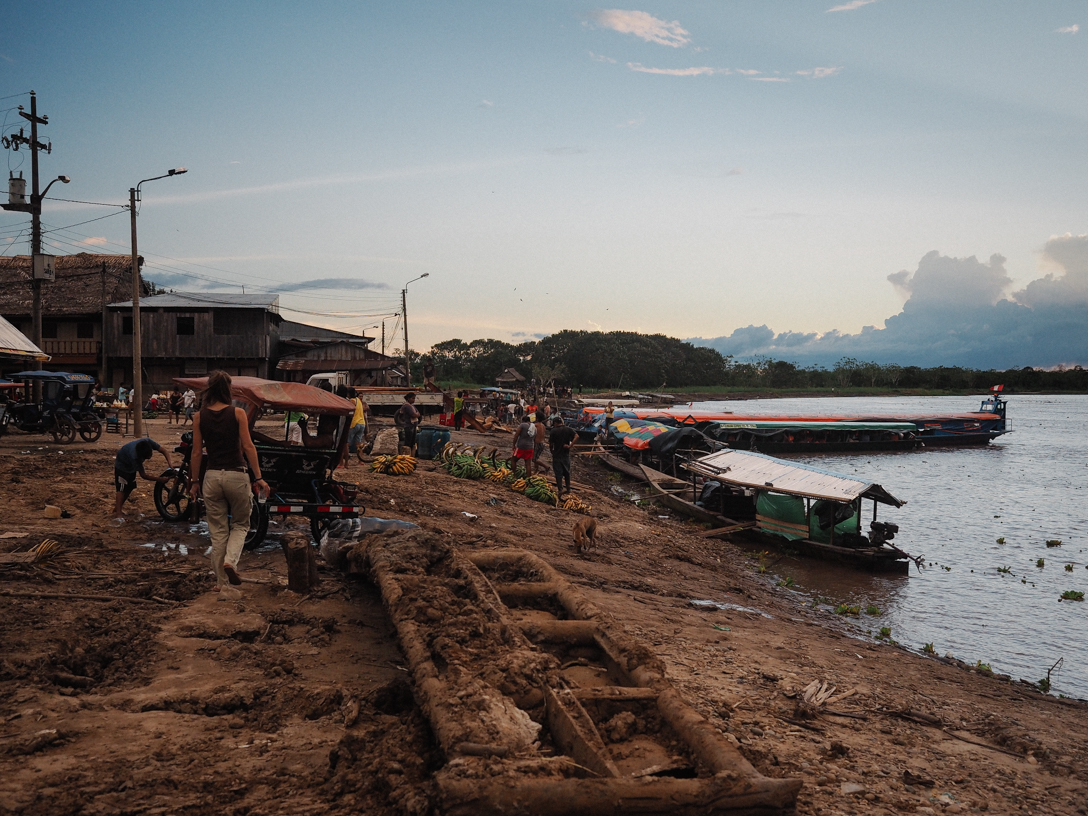 Jeffrey (our guide who also turned out to have the strength of a titan and could paddle non stop for 6 hours at countercurrent while we were shamefully not helping in any way) was the best person to introduce us to the wilderness. He has been fishing in the reserve since he was a child and new all the trees, the animals, and even the shortcuts of this huge labyrinth. 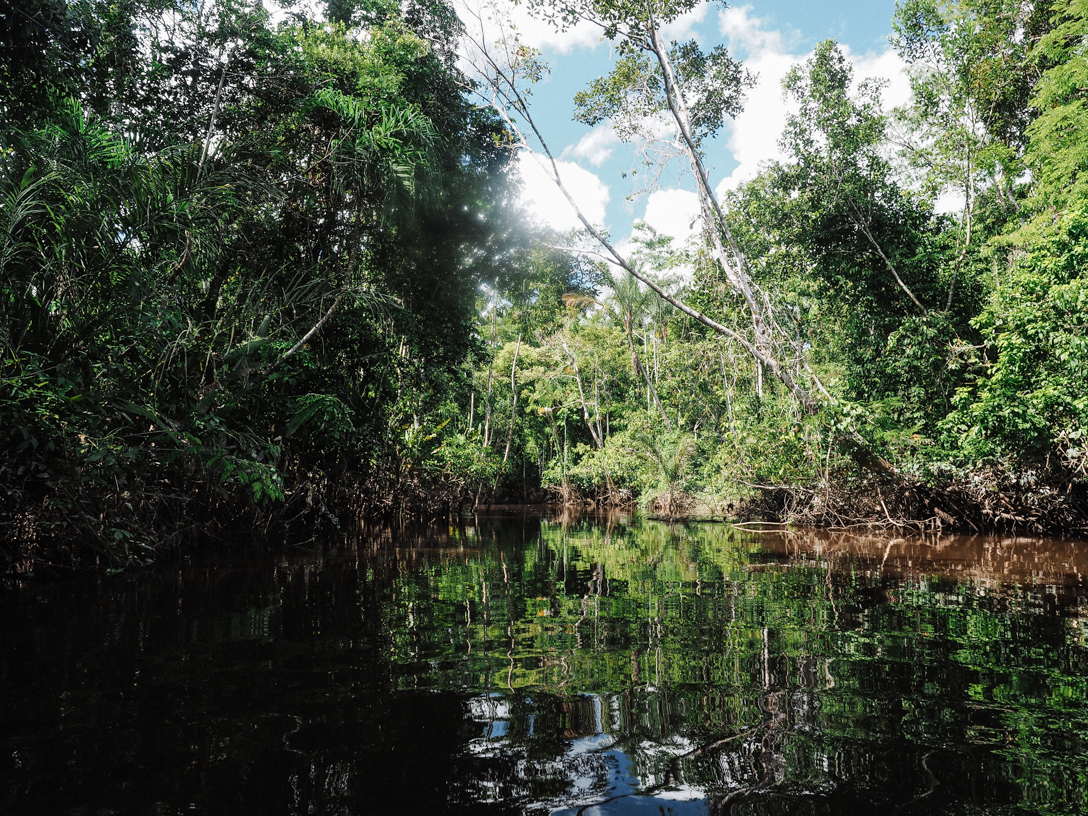 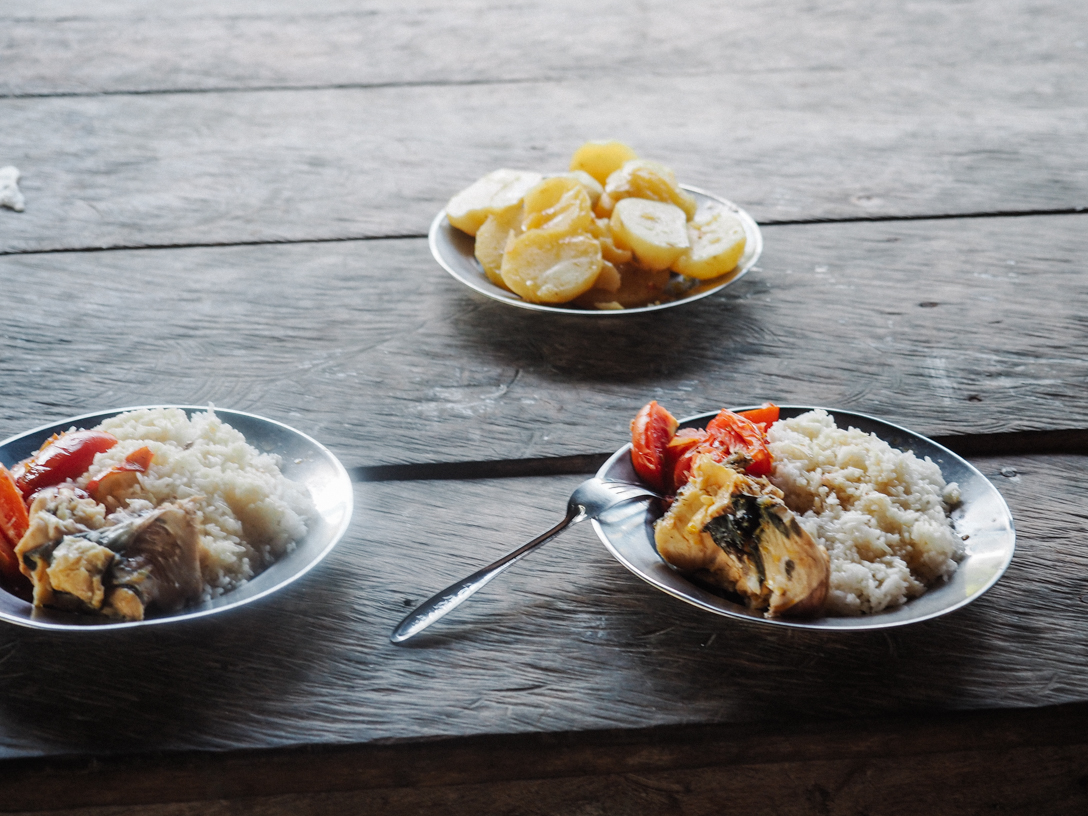 The top 5 highlights of the 3 days would probably be, in order:

1. Sleeping in a wooden house on stilts in the middle of the jungle and waking up to the cries of monkeys.

2. Taking the boat at night trying to spot the crocodiles eyes in the dark to go catch them. Terrifying and great at the same time!

3. Watching Amaury trying so hard to fish with a harpoon and not being so bad after all!

4. Having piranhas with coffee for breakfast.

5. Holding a sloth after Jeffrey just climbed on a tree armed of his machete to go get him. Not sure it’s very eco-friendly but still WE HELD A WILD SLOTH IN OUR ARMS. I’ll go back to being calm now. 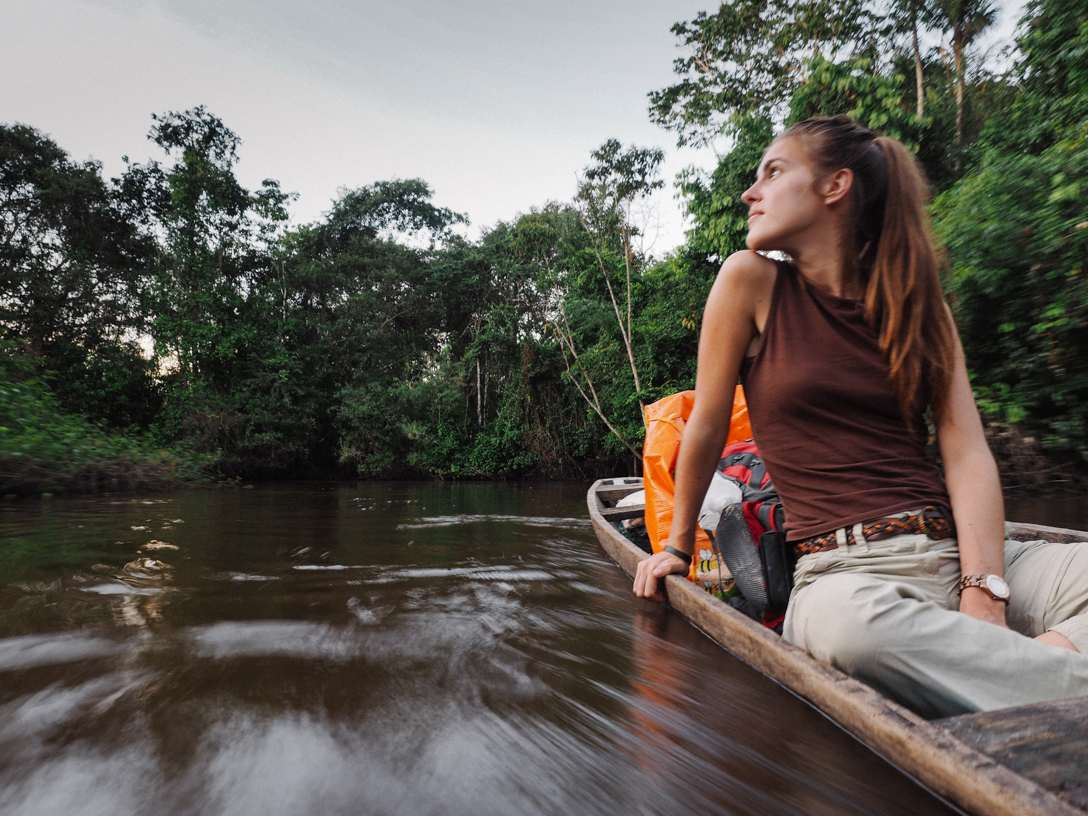 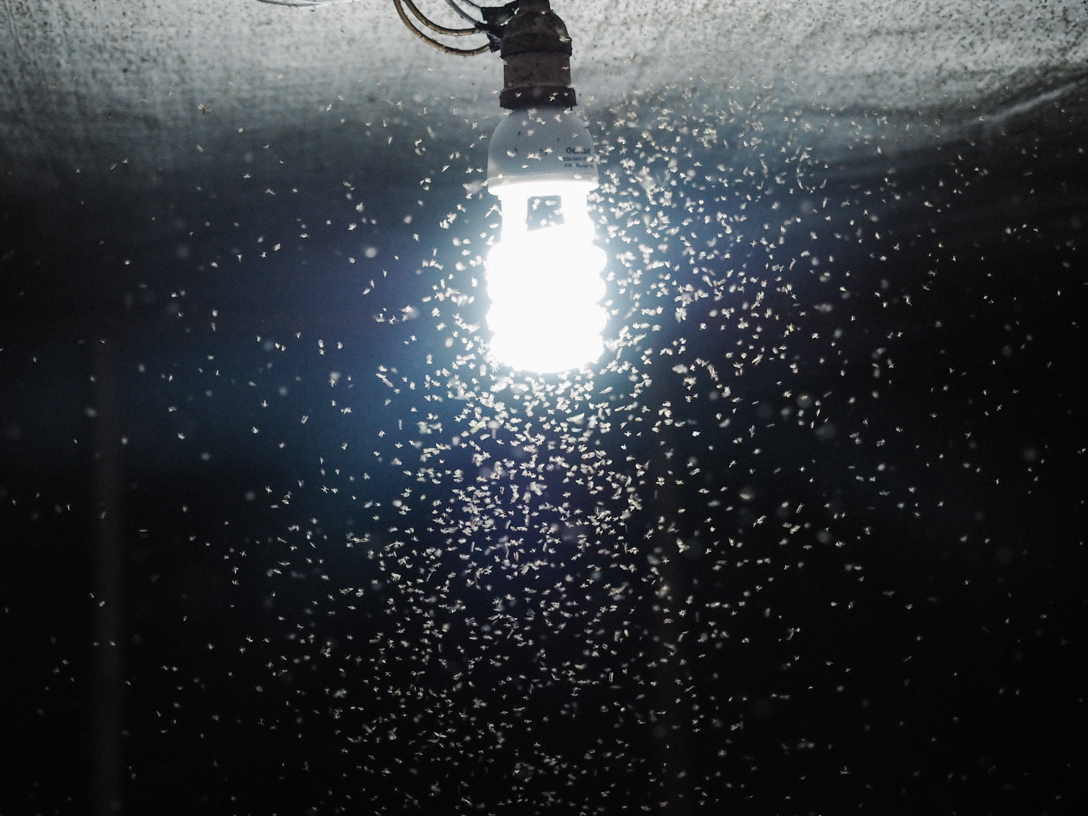 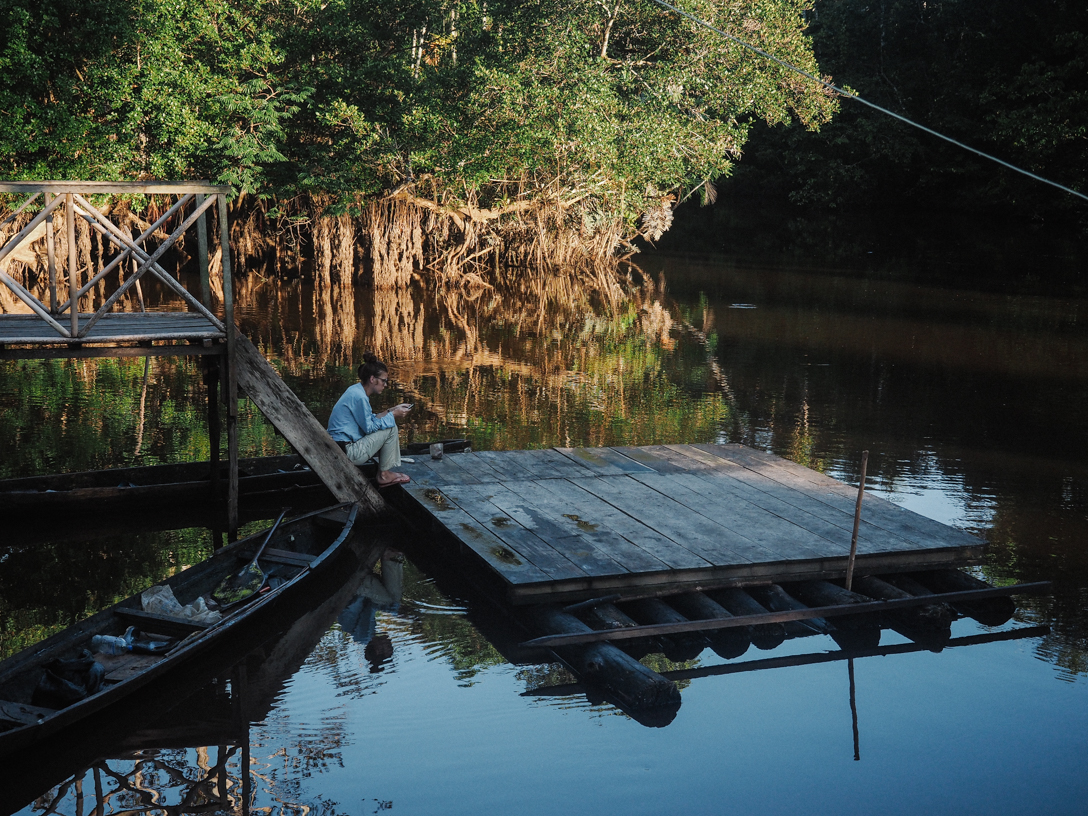 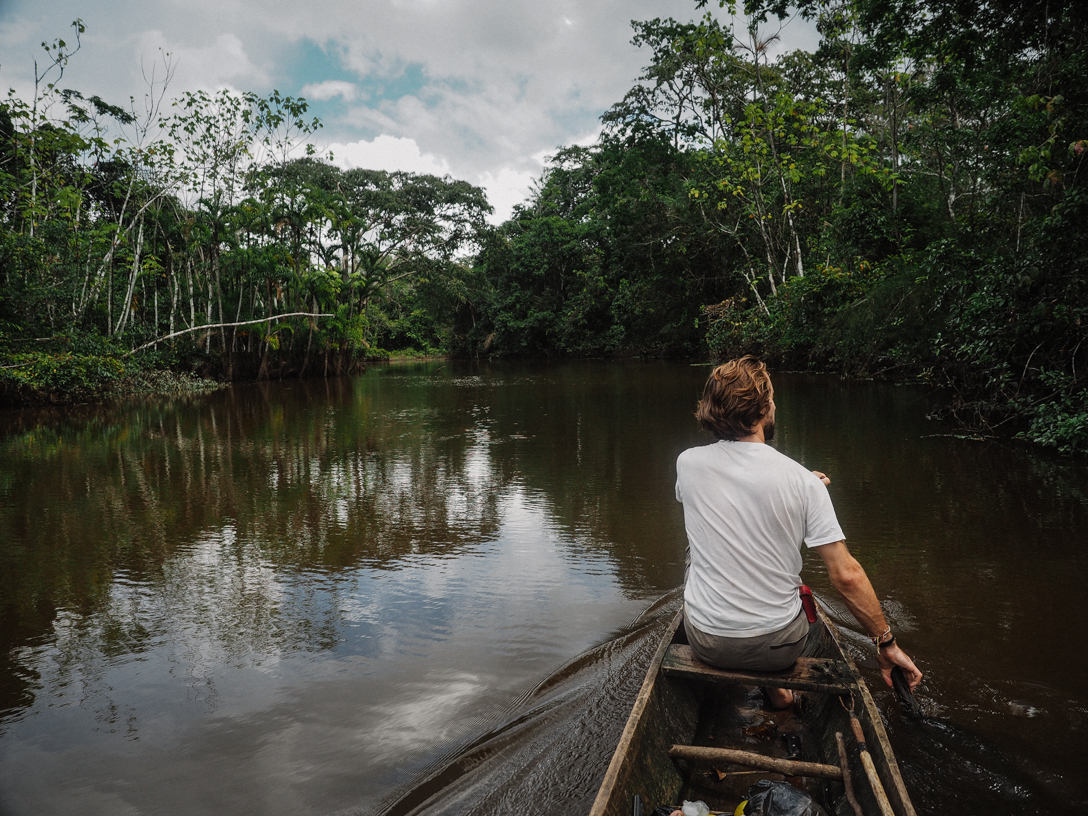 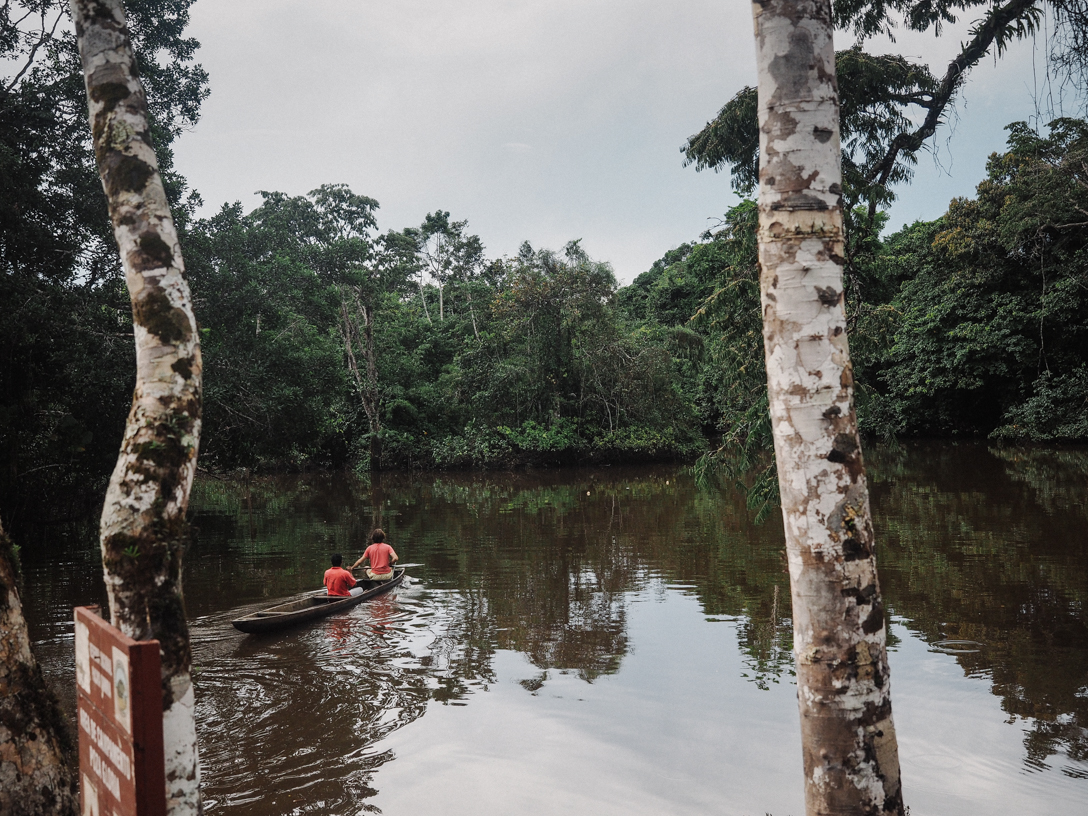 So just in case you were wondering, the Amazon forest: definitely worth the trip!

The name of the tour we went with and highly recommend is Huayruro Tour Lagunas, you can check out their offers on their website http://www.peruselva.com (the website has a different name than the company, which is a bit confusing but we promise the rest of the tour goes really smoothly!)